It’s a good life, being a camp dog. Even better to be top dog at fish camp. And if you were on your best behavior in all your past lives you might be reincarnated as the alpha canid at an Alaska salmon camp—as did a certain mutt named Chum.

I first met Chum as he prowled beneath the tables of the gigantic mess tent at Deneki’s Alaska West camp on the Kanektok River, nose alert to the New York strip and king crab humped high on everyone’s plate, waiting for a piece of gristle to drop, or a pincer to fall. He was small enough to creep under tables without detection, quiet enough to startle you in your tent when you turned around, and light enough to be carried like a boat bag into his owner’s jet sled—his favorite place to be. Once onboard he clambered to the front deck where, with a small dog’s obliviousness to size and station, he assumed the role of head scout. Nose to the wind as the jet shrieked upriver, Chum’s dominion extended beyond the boat to all that lay ahead, the deep pools and gravel bars and thousands of fish in various stages of kype and color, including those whose name he bore.

Chum’s was a rags-to-riches story of the first order. As a small pup not much bigger than a yam he was rescued from a dumpster by Alaska West guide Ryan Gossett, who noticed something squirming inside a garbage bag during one of his weekly forays to the downriver town of Quinhagak.

The camp nursed the pup back to health and Chum quickly established himself as a quiet, confident companion for camp guides, staff and visitors alike. But camp dogs have duties beyond mere companionship. In these temporary settlements on the edge of the human world, they are also seers of sorts, privy to all those worlds invisible to the human eye: that griz a few yards deep in the brush as you fish out a side channel; the moose skulking beyond the tents during what passes for night in the sub-arctic summer; the waves of fresh fish—including “jumpers”— coming in off the sea.

Through human history, camp dogs were the earliest radar, and the fate of the humans they guarded was much improved by their presence. This made them mascots in the truest sense of the word. In its corrupt modern usage, the term is associated with bug-eyed buffoonery—the parrot falling over itself at a high school football game. In actuality, mascot comes from the Provencal word mascotte, meaning “lucky witch.” There is no doubt Chum was lucky, and I’d like to think that his mojo rubbed off on the entire camp. Who can say how many 40+ inch kings his luck accounted for, how many sleeping lives were saved from bears, wolves and evil Northland spirits?

Chum worked his spell on all who came into contact with him, his power manifesting in graffiti all across camp and beyond. His visage appears on the fish room whiteboard, on the wall of the latrine, in the photos of camps guests—honored in art just like his camp dogs ancestors who were chiseled into stone or painted onto cave walls. And just like those first domesticated half-wolf creatures that came in from the woods at night to sleep beside the fire, camp dogs—like fly fishing itself—are both a reminder of the wild world and an affirmation that we exist apart from it.

If Chum was aware of his limitations he was also deeply disinterested in them, which ultimately led to his demise. Like the trapper who survives mountain lions and avalanches only to be undone by an escalator in his first department store, Chum, while on sabbatical in Oregon, succumbed to something he didn’t see often in the bush: an automobile.

You could say that Chum’s luck ran out. I’d prefer to say that his lucky spirit moved on to an even more charmed life, if there is such a thing after being top dog at a fish camp. 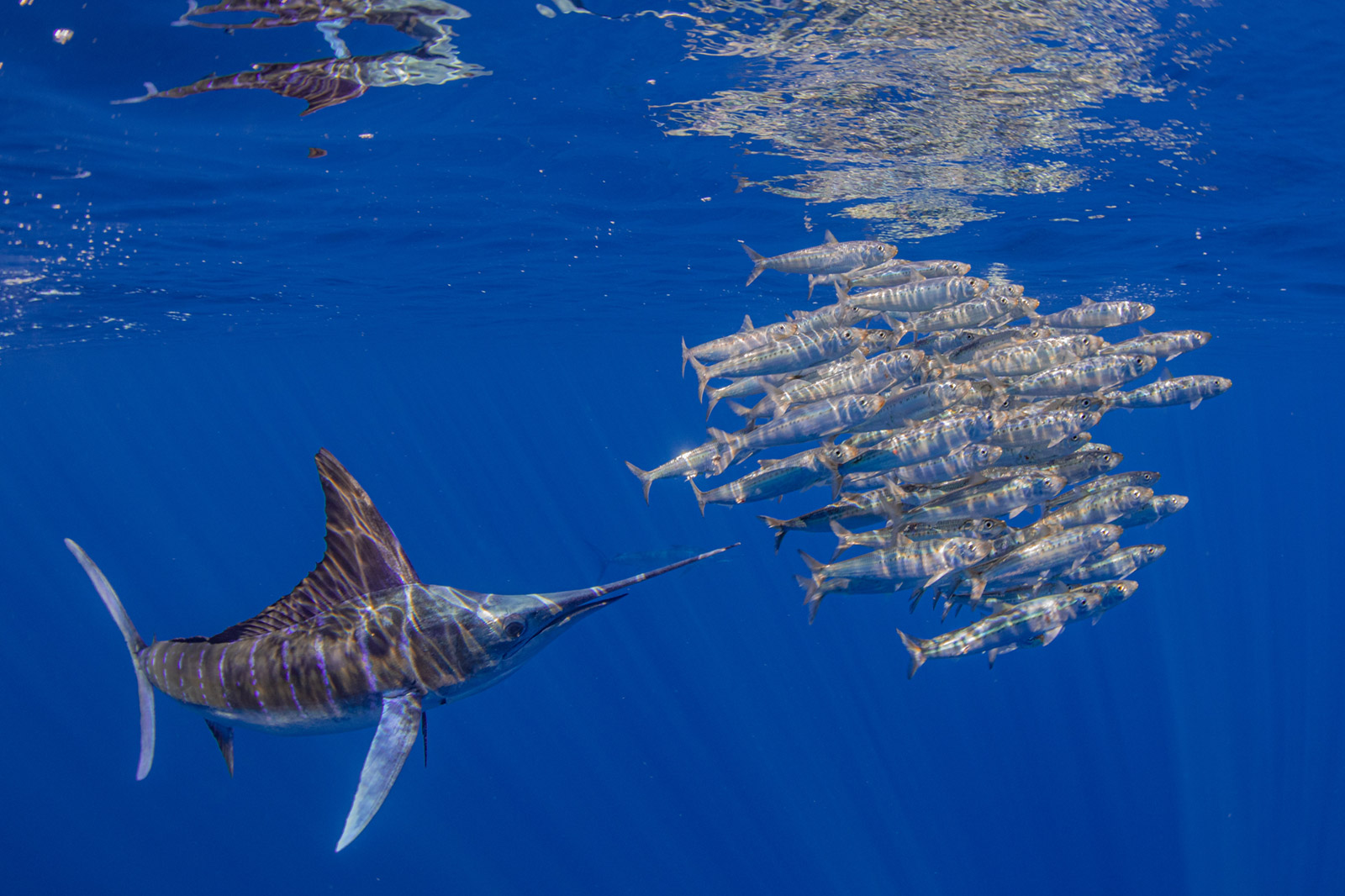